The mechanism of action for the fusion inhibitor class of peptide-based drugs is to prevent binding and fusion of the HIV virion to the cell. Potential limitations for use of the peptide-based drugs may be related to their low stability in plasma and fast degradation by proteases.

The structure of biopolymers in crystalline form is routinely determined by the use of high-resolution X-ray crystallography. The actual structure of a biopolymer in solution may differ from the crystalline form due to the conformational flexibility and tendency to form oligomers or aggregates. Developing a solution scattering-based SAXS method for characterising peptide-based drugs in non-crystalline, close-to-natural environments is important for accessing both the bioavailability and stability of the potential drug candidates.

The scope of this study was to access the low- resolution structure and type of aggregation of a peptide-based drug candidate (4.5kDa, 38 residues) in different close-to-natural environments: saline formulation, a mixture of saline formulation and human serum, and a mixture of saline formulation and rat plasma. A conceptual problem with the last two cases was related to the fact that serum and plasma result in extremely strong background scattering and therefore prevent the measurement of the signal from the peptide. It was therefore necessary to use a dedicated data-collection strategy to register the signal from the peptide sample with sufficient accuracy.
The results of time-resolved SAXS experiments are presented below. The experiments were performed on a 5mg/ml concentration of peptide in a formulation. The time slice for the measurements was 2 hours over 24 hours for saline and saline-serum formulations and 0.5 hours over 6 hours for saline-plasma formulation.

The results of the SAXS experiment showed that within the 24-hour observation time, the saline formulation exhibited a relatively stable structure type (Figure 1). The volume and molecular aggregate weight were about four times greater than expected from the known crystallographic model of similar peptide.

Figure 1. The reconstructed peptide structures in the saline formulation obtained with 2 hr time slices within the 24 hr period. 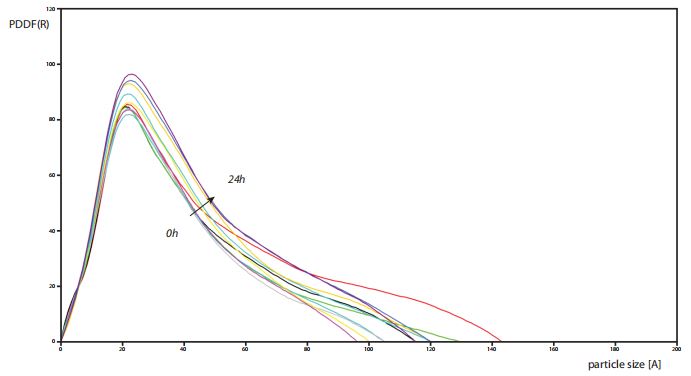 Figure 2. No significant changes in the PDDF function patterns were observed within 24 hrs.

Results obtained for the peptide in serum/saline formulation showed the appearance of two different types of aggregates and the change in topology that takes place after approximately 12 hours.

The similar change after the first 12 hours could be also found in PDDF* patterns reconstructed at different time slices (Figure 3).

These results show that the structure of aggregates exhibits a topological transformation to dendrite-type after about 12 hours of observation. 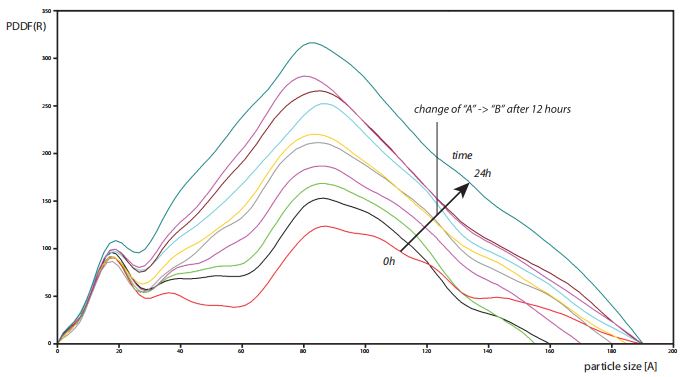 Figure 3. Change in the PDDF function patterns observed after the first 12 hrs.

Results obtained for the peptide in plasma/saline formulation over 6 hours show significant changes in the structure of aggregates within the first half hour and after the next 2.5 hours (Figure 4).

The data quality in this case was insufficient for the reliable reconstruction of structural details associated with these changes. Analysis of PDDF function (Figure 4) points to the appearance of strongly elongated structures with a maximum dimension of 22nm after 6 hours of observation. 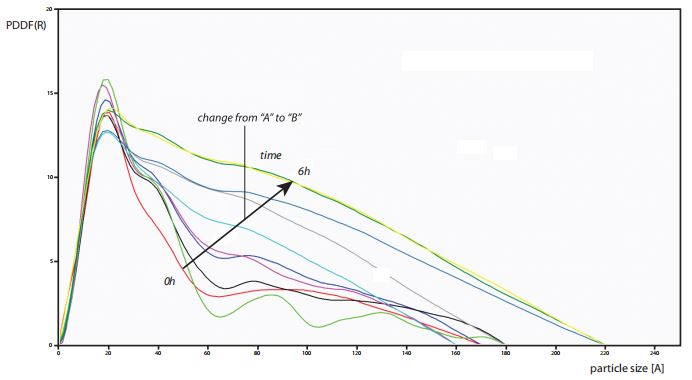 Figure 4. Change in PDDF function patterns observed after the first 0.5 hr and 2.5 hrs.

Reprint of presentation at TIDES2012. Original can be found here.